Instagram was created in the year 2010 by Kevin Systrom and Mike Krieger. It was said to be just another name in a long list of social media platforms that came into existence right after Facebook went viral in the late 2010’s. But Instagram proved its worth quite rapidly as it gained over 1 million […] Facebook doesn’t need any introduction to anyone. It played a huge role in defining this digital age. The social media giant has been at the top of the ladder in terms of revenue, active users and content for quite a few years now. A big part of Facebook’s revenue comes from the ads it runs […]

The increasing importance of Digital Media in the FMCG sector 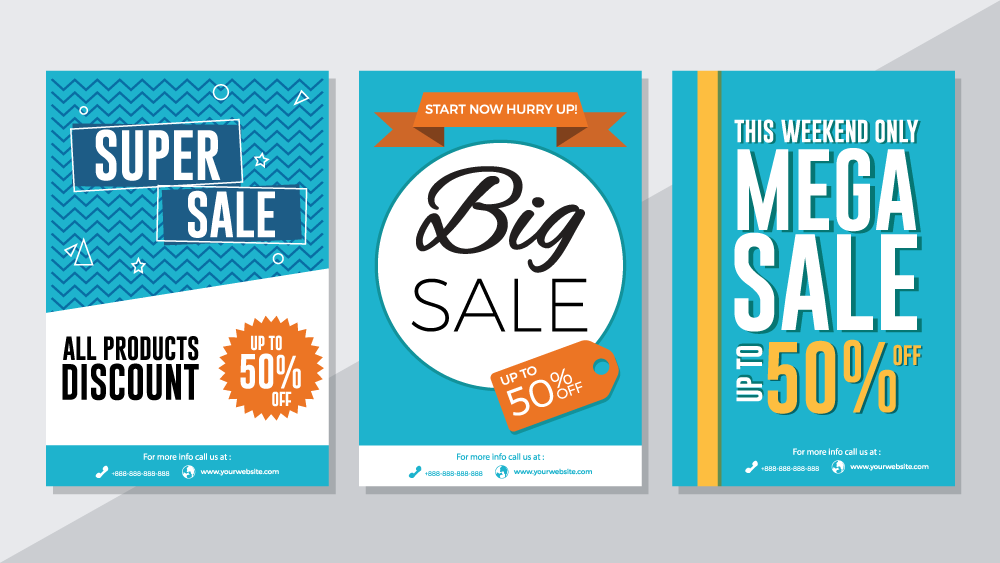 Facebook brought a new wave of marketing with it I think all of us saw in the movie ‘The Social Network’, what Mark Zuckerberg did and went through to create his popular social media platform Facebook. Mark had no idea that at the time the website he was creating, was going to become a worldwide phenomenon within the next decade. As per Facebook’s latest […]